Added 8 years ago by admin
173 Views
Darrell Royal may be best known as the most successful football coach in University of Texas at Austin history, but he was also instrumental in moving Austin City Limits onto the national stage.

During his 20-year tenure, from 1957-1976, his team won three national championships, eight conference titles and never had a losing season. In the '70s, Royal was as well known for his love of country music as he was for his football accomplishments. He was close friends with many country music stars and once described himself as "Austin's biggest groupie." It was Royal who persuaded his pal Merle Haggard to appear on Austin City Limits, opening the door for the biggest names in music to be part of the show's history. Royal also saved the day in Season 6 when George Jones nearly missed his ACL debut due to an attack of stage fright. Royal talked him off his tour bus and onto the stage.

But Royal's most lasting ACL legacy may be the Songwriters Specials. As a friend to Nashville's greatest writers, Royal regularly hosted "guitar pulls" that featured both veteran and up-and-coming songsmiths trading tunes into the night. In 1980, Royal's pickin' parties spilled over onto the ACL stage for the first of many episodes devoted to the art of the song - a tradition that became an ACL trademark.

Royal's legacy with the show lives on with each new Songwriters Special we create. 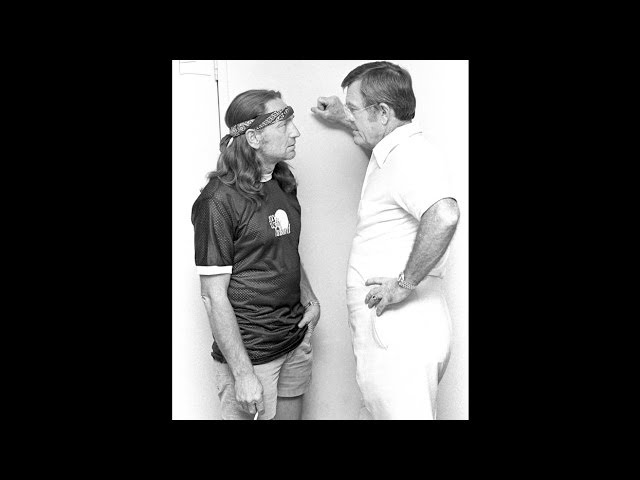 Darrell Royal may be best known as the most successful football coach in University of Texas at Austin history, but he was also instrumental in moving...