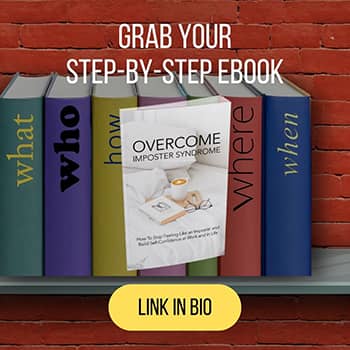 Added 3 weeks ago by admin
4 Views
A symphonic glimpse into the soul: Tchaikovsky’s Symphony Number 4 played by the Chineke! Junior Orchestra under the baton of Glass Marcano at the Berlin Konzerthaus. This famous Tchaikovsky symphony was on the program of a concert at the Festival Young Euro Classic 2022.

Symphony No. 4 in F minor, Op. 36 was composed in 1877-78. In 1877, Pyotr Ilyich Tchaikovsky (1840 - 1893) was going through a serious inner crisis. Although homosexual, he had hastily married one of his students, perhaps in order to outwardly lead a life that conformed with society’s expectations at the time. After only a few weeks, however, Tchaikovsky separated from his wife again, and years later confessed that memories of both the passionate and gloomy nature of this experience had been incorporated into his 4th Symphony.

But another woman also played an important role in the Fourth: the wealthy widow Nadezhda von Meck, with whom Tchaikovsky had been in correspondence since early 1877, an exchange that – without the two ever meeting in person – lasted more than ten years and would eventually number more than 1,000 letters. Tchaikovsky dedicated his 4th Symphony to von Meck and wrote to his pen pal about “our symphony”. After the premiere in February 1878, she asked Tchaikovsky to explain the symphony’s “program” to her. In his reply, Tchaikovsky described an entire tableau of emotional moods that would be expressed in it. Although it is also about happiness, the overall mood is gloomy, because fate prevents the pursuit of happiness. And although Symphony No. 4 is not strictly speaking “program music”, the term “Fatum” from Tchaikovsky’s letters has in retrospect become the epithet of his Fourth Symphony.

Fun fact: On the album “Wish you were here” from 1975, British rock band Pink Floyd uses two bars of the final movement of Tchaikovsky’s fourth symphony at the beginning of the title song. Tchaikovsky’s music is embedded in a sound collage during which a radio station is sought. Human voices are heard first, then comes the short Tchaikovsky snippet.

Along with the Chineke! Orchestra itself, The Chineke! Junior Orchestra was founded in 2015 in London to give musicians of color a platform for their musical education. This includes intensive educational mentoring as well as performances at the Royal Festival Hall, the Queen Elizabeth Hall and for the TV contest “Britain’s Got Talent”. The young orchestra members hail from all over Europe and are aged between 11 and 22. The founder and artistic director of the Chineke! Foundation is former sprinter and double-bassist Chi-Chi Nwanoku, who played in the Orchestra of the Age of Enlightenment for 30 years. The word Chineke derives from the Nigerian Igbo language and means “God”.

The Young Euro Classic Festival is the world’s most important platform for young international orchestras coming together to develop the tradition of European classical music. Every summer, for two-and-a-half weeks, orchestras from all over the world perform at Berlin’s Konzerthaus on the central Gendarmenmarkt square. 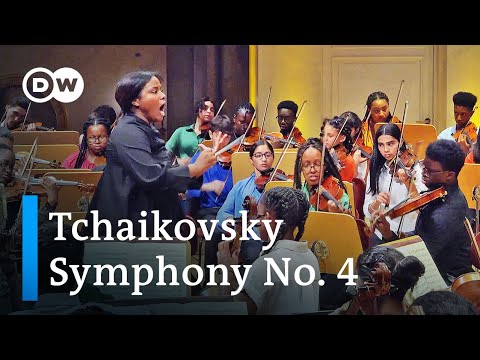 A symphonic glimpse into the soul: Tchaikovsky’s Symphony Number 4 played by the Chineke! Junior Orchestra under the baton of Glass Marcano at the Ber...